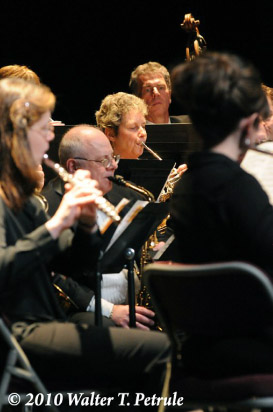 The Atlantic Wind Symphony have performed throughout Long Island, New York City and Westchester County for summer programs at parks as well numerous private country clubs. Our parks performances have included Morgan Park and Eisenhower Park in Nassau County and as far east as Westhampton and Quogue in Suffolk County.

The organization made it’s premiere Carnegie Hall performance on March 22, 1998.

The purpose of the organization is to develop a love and appreciation for the concert band as a musical performing medium and to provide concerts, on a not-for-profit basis for the people of Long Island in addition to the members’ pursuit of artistic excellence.10